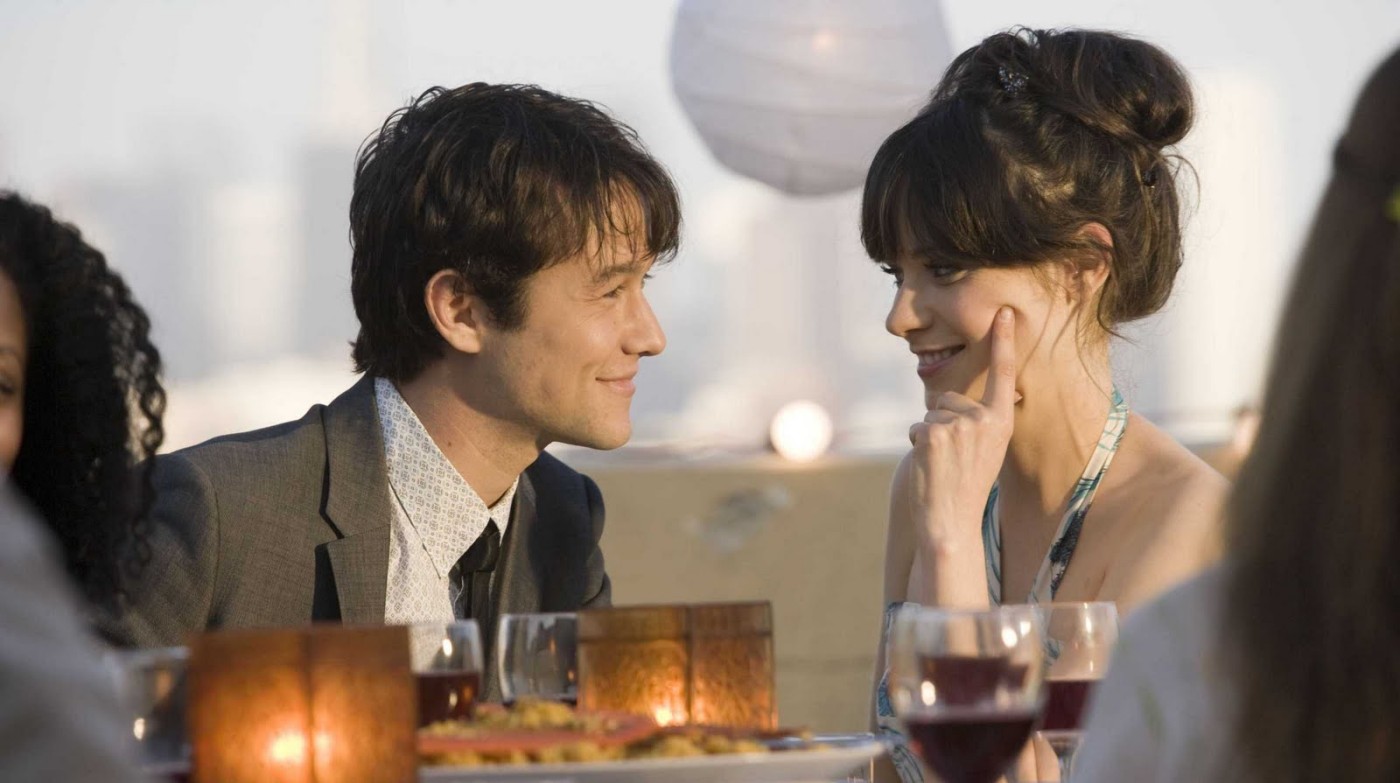 500 Days of Summer is a nostalgic and balanced trip through a relationship with lofty ups and tragic downs. What happens when a relationship fails, and who’s to blame? Those who’ve loved and lost are often left with the broken pieces of a heart reaching for explanation. This one might pass over the heads of the uninitiated, but those in the know will remember past relationships, question whether their vision was clear, and maybe, just maybe, accept they weren’t as good as they thought they were.

Don’t let the title mislead you — it’s a clever play on words connecting Tom Hansen’s (Joseph Gordon-Levitt) hopeless, or is it hopeful, love affair with romantic interest Summer Finn (Zooey Deschanel). The narrator reminds the audience that this story is no love story, but one can’t help empathizing with the characters as they search for whatever it is they’re looking for. As Tom comes to terms with a relationship that has ended, he realizes there’s more to the story than what he remembers, and sometimes a relationship ends because it has to.

It’s wonderful and full of sincerity, and it’s a tragedy that more people didn’t see it in the theaters. It’s lighthearted without being cheesy, and it’s incredibly restrained. 500 Days of Summer was 2009’s Eternal Sunshine of the Spotless Mind without the science fiction — a romantic movie for both the heart and mind that doesn’t get lost in its own fantasy. Interestingly enough, it does what many romantic movies fail to do: keep it real.